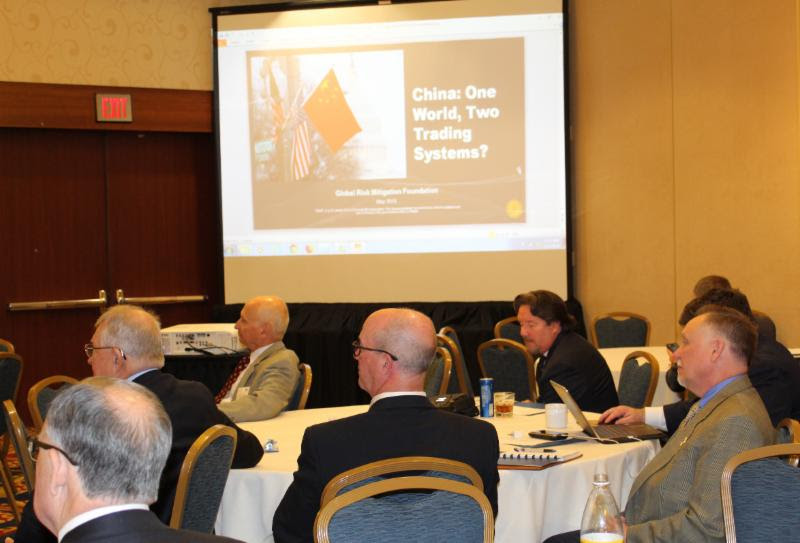 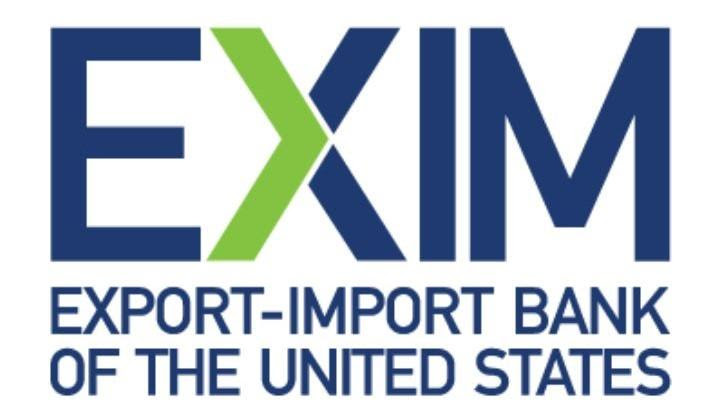 The NADEC’s trade policy focus in June and July prior to the August Congressional recess has been on supporting the passage of two important pieces of trade legislation that are coming up for approval this Fall. The first has to do with the reauthorization of the EximBank which expires at the end of September. The second is the ratification of the new USMCA.

The EximBank recently received sufficient Senate approvals in June to overcome its quorum limitations on lending and is now fully functional. The Bank is an important tool for the U.S. in enhancing the competitiveness of U.S. exporters and providing U.S. business alternatives to China’s Belt & Road Initiative (BRI).

Now that the Bank is up and flying, the issue coming up this September is the reauthorization of the Bank’s existence. Following discussions held with EximBank executives in attendance at the recent NADEC conference in Washington, the full NADEC Trade Policy Committee conferred with Ms. Anna McAlvanah, who is responsible for Congressional and Intergovernmental Affairs.

That discussion reviewed a bi-partisan proposal out of the House Banking Committee which would not only reauthorize the operation of the Bank for the next 7 years, but also, among other provisions, terminate the Board of Directors quorum challenges for purposes of continuing to review and move forward on large transactions (now above $25 million).

The proposed legislation also establishes a program to compete with China and other non-OECD export credit agencies and to promote exports of transformational technologies and renewable energy exports.

Finally, the House Banking Committee draft would prohibit the sales of more than $25 million to Chinese state-owned entities unless the U.S. Trade Representative certifies that the entities do not provide support for Chinese military or intelligence, China’s Belt and Road Initiative or human rights abuses, or knowingly engage in the theft of U.S. intellectual property or have violated U.S. corruption laws. The provision exempts small businesses and humanitarian exports (including rescue equipment and medical devices).

The NADEC is encouraging the local DECs throughout the country to meet with their respective Member and Senators during the August recess while they are home and push for the Bank’s reauthorization.

As in the case of the EximBank reauthorization, the NADEC is encouraging the local DECs throughout the country to meet with their respective Member and Senators during the August recess while they are home in their respective districts and push for the USMCA’s ratification.

The NADEC Annual Export Conference is scheduled for May 19th and 20th of 2020. The conference is to be held in Washington D.C., agenda to follow. 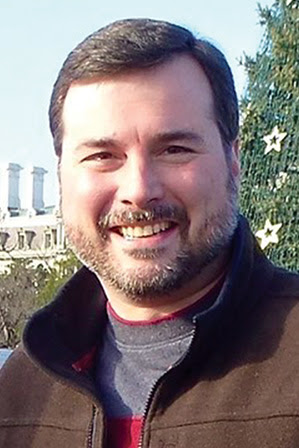 We are happy to announce Jay Carreiro as part of the American Foreign Service Association (AFSA). Jay will be replacing Dan Crocker who we wish the best in his upcoming position with the Commerce Department. We look forward to working with Jay in the next two years.

This month the Education and Outreach Committee hosted its kickoff webinar on the USMCA, focusing on the importance of such a trade agreement for manufacturers both on the sourcing and exporting sides. With 95 attendees the webinar was an informative success. Our panelists, Ernesto Pinal (Idaho DEC), Nick Grooters (Inland Empire DEC), and moderator Christina Luhn (Missouri DEC) shared their experience and strategies for contacting Congressional representatives.

With the USMCA coming up for a vote on the Hill in the Fall, the hope is that DEC members will be in contact with their House and Senate members when members are back in their Districts over the summer break. The webinar is part of NADEC’s effort to bring value to the State DECs in our shared mission to promote exports and free trade.

There will be a follow-up roundtable available for the initial attendees of this webinar.

Look forward to another webinar in September on the topic of DEC management and tax implications for state DECs. 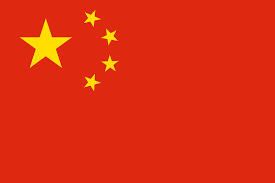 Feel free to check out this interesting article regarding trade capacity in Vietnam.

The bottom line here is that Vietnam has maxed out its manufacturing capacity. This provides Vietnam with some growth potential, but not too much. This maxed out capacity condition, along with the US increasing tariffs on products which are in fact coming from China (but nefariously using Vietnam to try to get around US tariffs), may indeed be a Goldilocks compromise.

Reach Us on Social Media